Contractors for the £207m extension of Edinburgh’s tram system say they have learned lessons from the controversy that dogged previous construction.

Main works to begin extending the route to Newhaven will get under way next month and a spokesman for the project said: “In developing the construction strategy for the project we have drawn on lessons from the first phase of trams and good practice for construction projects from other European cities. 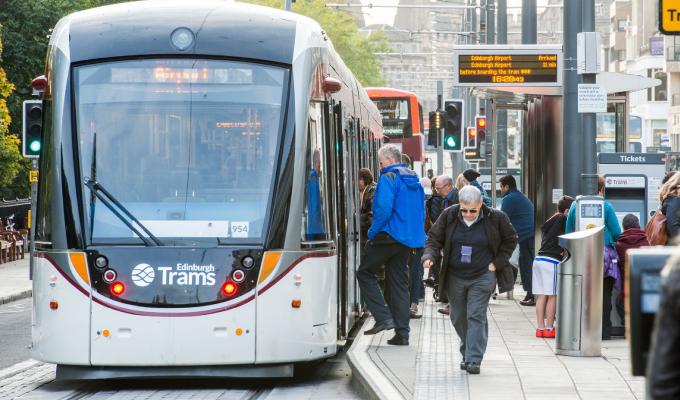 The extension will add nearly three miles of track in both directions, connecting Leith and Newhaven to the current end of the line at York Place with eight new stops. First phase will begin from London Road to Crown Place on March 28 for completion in summer next year. Enabling works are currently being undertaken on Leith Walk to create the lane running city bound and will continue throughout March.

The closure will begin on March 28 and fencing will be erected to establish the construction site over a two-week period. Following site set-up, the roles of contractors Sacyr, Farrans, Neopul, and Morrison Utility Services roles will involve excavation to allow utility diversions, tracklaying, installation of tram infrastructure, public realm improvements, and heritage and archaeology works.