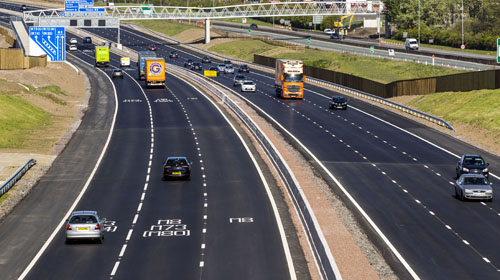 Workloads for Scotland’s civil engineering contractors have slumped to their lowest level for nine years.

A survey issued today by The Civil Engineering Contractors Association Scotland confirms that activity has fallen for the fifth consecutive quarter and with conditions continuing to deteriorate, the forecast remains gloomy.

Forty four per cent of contractors are struggling to recruit skilled operatives and almost all are facing rising costs. 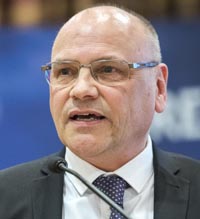 Grahame Barn, (right), chief executive at CECA Scotland, said there appeared to be no light at the end of the tunnel. “Workloads have now declined for a staggering five quarters in a row. We now, more than ever in these times of uncertainty, need to see concerted action from the Scottish and UK Governments to support Scotland’s civils sector.

“As MSPs consider the future of the Scottish construction sector, this ongoing workload crisis highlights the urgent need for change to secure its future and rightful place at the heart of Scotland’s economy.”

The new figures come as MSPs on a Scottish Parliament committee consider the future of the industry and infrastructure commissioners have been appointed to work on a long-term plan for the sector.