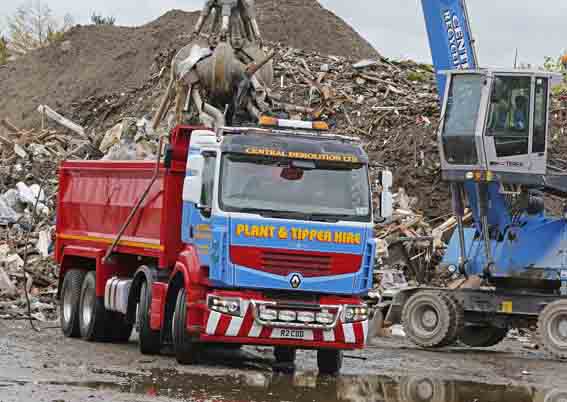 Central lost out in its first year in the competition.

Central Demolition of Bonnybridge was shortlisted twice in its first year of entering but was edged out in both the Industrial and Safety & Training categories. Glasgow’s Hunter Demolition, which won the Contract of the Year in 2013 for its work at a former bank building in Glasgow city centre, also lost out, this time in the Recycling & Environmental section with its shortlisted project at the former Davidson Papermill in Aberdeen.

There was widespread success, however, for some of the other UK companies competing. Keltbray Group landed the award for Contract of the Year over $1.5m and doubled up by taking The Civils Demolition Award. The Safety & Training winner was AR Demolition with Coleman & Co highly commended.

There was a second UK double in the Urban/Confined Space category with Ward Demolition winning and Keltbray being highly commended.