Sales of construction equipment in Western Europe surged by 13% last year to return to levels not seen since before the global financial crisis. 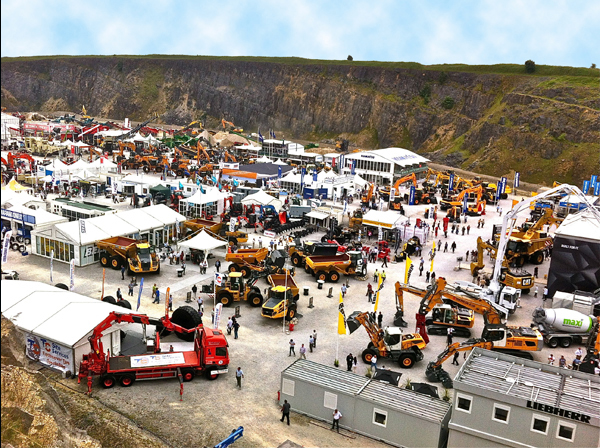 Worldwide, sales rocketed by 28% to almost 894,000 units to reach their highest level since 2012, an uplift described by market research company Off-Highway Research as “a marked turnaround” from 2015 and 2016 when sales bottomed-out at 702,000 units.

Western Europe sales reached 160,562 units, with all countries reporting increased demand last year. Sweden and Norway achieved new records while business in Germany was at its highest since the reunification boom of the early 1990s.

In financial terms, the global market was worth US$88 billion, up 25% on 2016, with China leading the charge, boosting sales by a “remarkable” 82%. “This took demand back above 200,000 units for the first time since 2014, and re-established China as the largest equipment market in the world in unit terms, ahead of the US,” said the report.

Off-Highway Research expects global equipment sales to grow another 6% this year, with the most significant growth to be seen in North America, India and China. The European market is expected to level off.