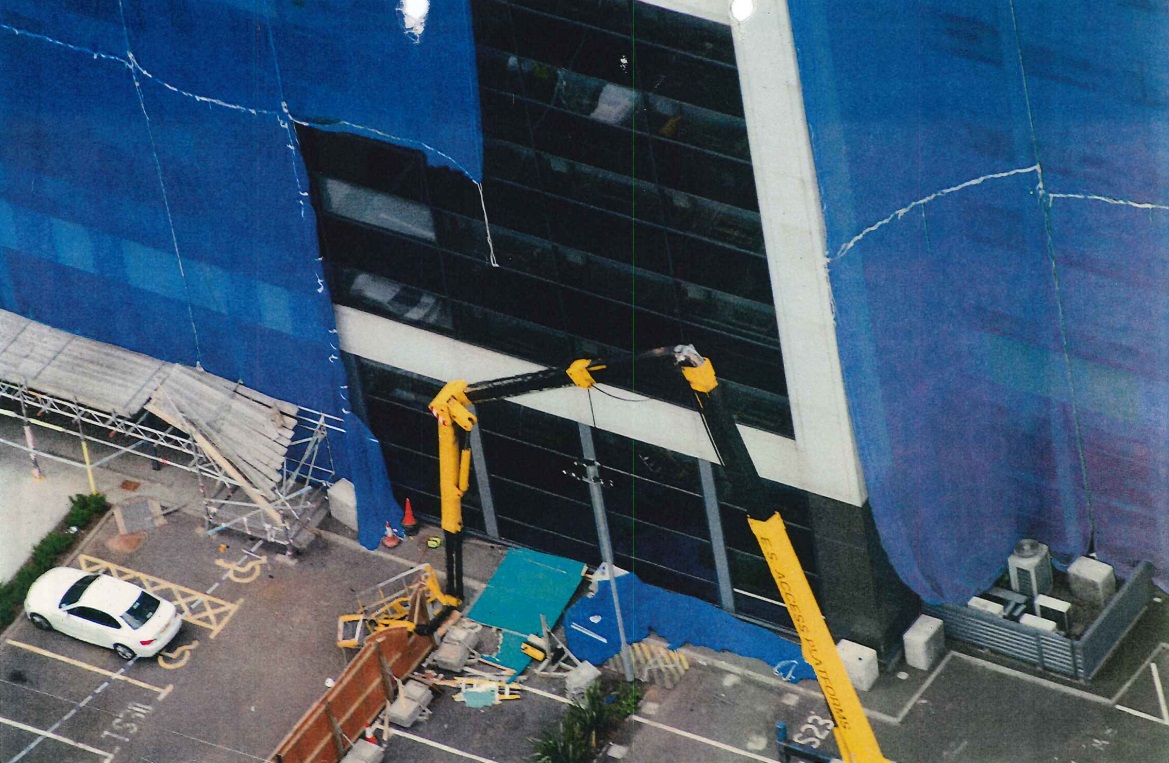 The site of the 2012 collapse. (Pictures: Crown Office)

A plant hire manager has been jailed for two years over the collapse of a work platform in which one worker died and another was seriously injured.

Gareth Currie, (39), died and Alexander Nisbet, (38), suffered a head injury when the platform plunged 28 metres while the pair removed netting from an office block on Port Dundas Road, Glasgow in June 2012. 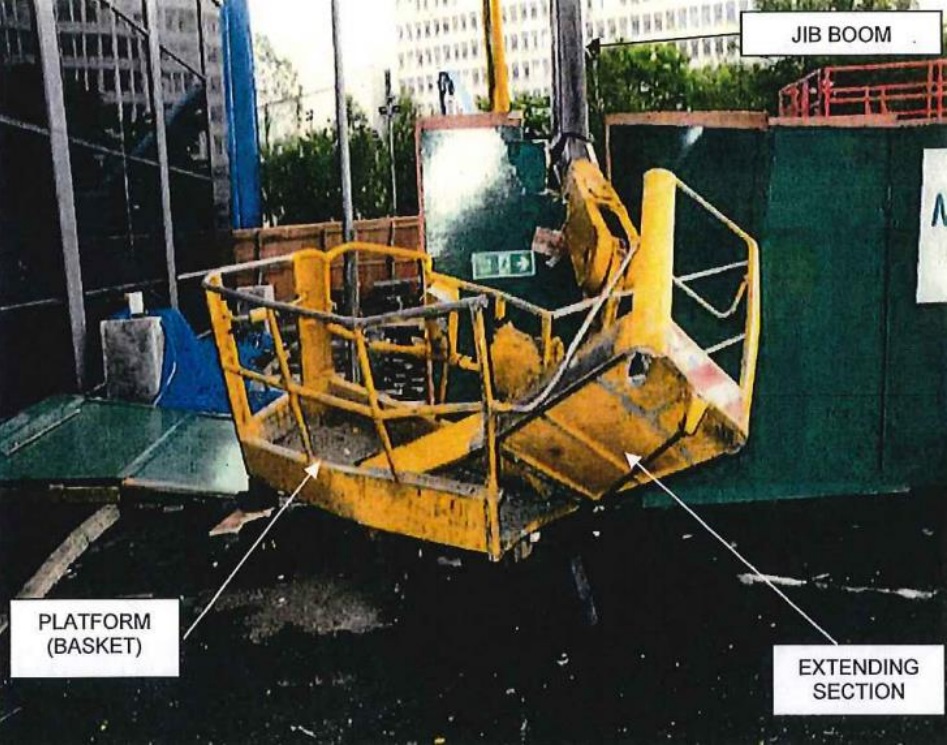 Mr Currie, a safety net rigger, and Mr Nisbet, a self-employed operator contracted by Craig Services, were in the basket of the platform when the third main boom section buckled, causing the basket to fall.

Craig Services was also found guilty of three charges relating to the collapse of the mobile elevating work platform (MEWP) and failures in relation to its maintenance and use and was fined a total of £61,000.

Graeme McMinn, principal inspector at the Health & Safety Executive, said: “The death of Gary Currie was entirely preventable. Craig Services and Access Ltd and Donald Craig were advised by the manufacturer to replace the damaged boom. Instead, they chose a much cheaper repair that left the boom in an unsafe condition. Guidance in the British Standard ‘Safe Use of MEWPS’ advises that repairs to any parts of the MEWP structure should be in accordance with the procedure specified by the manufacturer.” 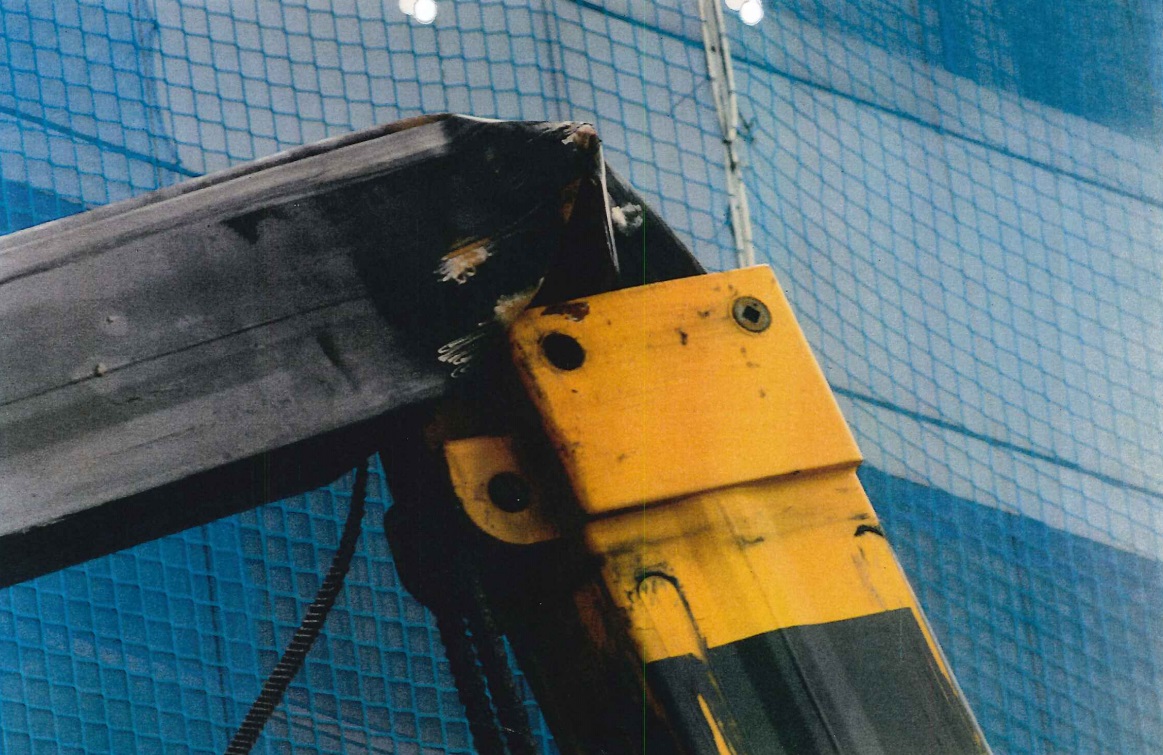 He continued: “At the time of the accident the MEWP had a catalogue of defects, some of which were safety critical, demonstrating that Craig Services and Access Ltd did not have an adequate proactive maintenance and reactive repair system in place within the company.  For a complex piece of equipment such as the MEWP, that system should have included daily pre-use checks, intermediate inspections and maintenance based on manufacturer recommendations and six-monthly thorough examinations carried out by a competent person independent of the MEWP owner.

“The competence and diligence of a thorough examiner is vital as it is they who declare the MEWP safe to use. JM Access Solutions Ltd failed to carry out a diligent thorough examination and declared the MEWP safe to use. The British Standard provides guidance on what an examination should include following a major repair on a MEWP structure. Non-destructive testing and load testing should have been carried out and overload testing discussed with the manufacturer.

“This tragic accident should highlight the absolute duty for owners of MEWPS to maintain them to ensure continued safe operation.”