Hunter is casualty No. 2

An award-winning Glasgow company has become the second Scottish demolition contractor to bite the dust this year.

Just weeks after administrators were called in to Grangemouth company Masterton, a liquidator has been appointed at Glasgow business Hunter Demolition which has been involved in a lengthy battle with HMRC. 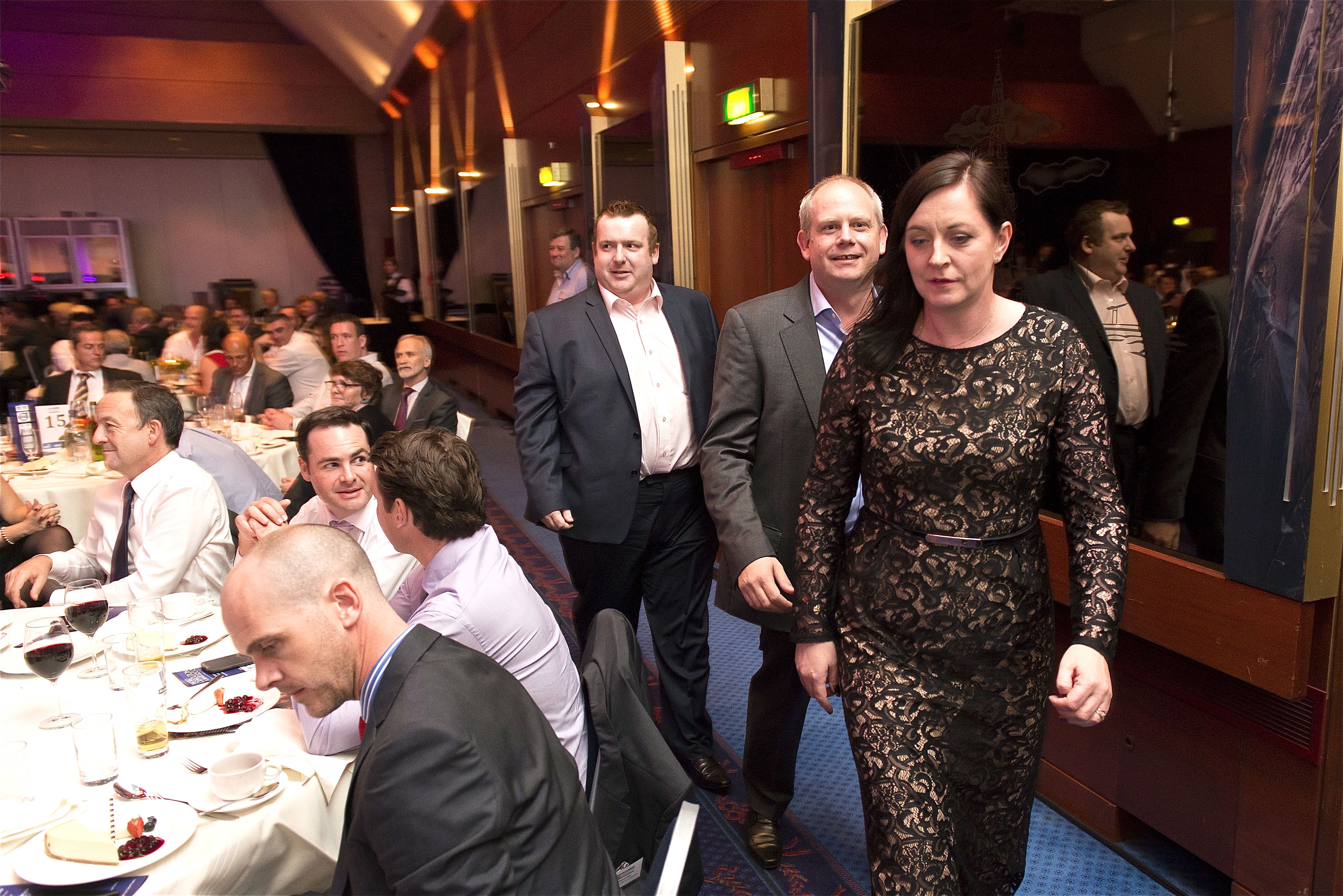 That was then: Hunter executives take to the stage in Amsterdam after winning the 2013 Contract of the Year title.

Eileen Blackburn, partner and head of business recovery at French Duncan LLP, said: “I can confirm that, after a difficult trading period leading to a compulsory winding up order, I have been appointed interim liquidator of George Hunter (Demolishers) Limited. My team has now met with senior management and we are presently in the initial stages of collating all relevant information in order to be able to make an assessment of the value of the company’s assets and liabilities.”

Hunter, a member of the National Federation of Demolition Contractors, won the World Demolition Contract of the Year award in 2013 for its work in taking down the former Bank of Scotland building at Queen Street in Glasgow city centre. The company has been involved in demolition for more than 70 years.

Masterton Demolition ran into trouble after a series of high-value contracts failed to return anticipated profits. Despite efforts to restructure via a Company Voluntary Arrangement administrators were appointed last month.

The company was also a high-profile contender at the 2013 World Demolition Awards when it was shortlisted for the Contractor of the Year and Contract of the Year categories.