Scotland’s plant owners have called for a seven-year delay before the red diesel subsidy is scrapped. And they have warned its removal could treble hire rates and lead to higher insurance premiums and more expensive building materials.

Responding to the UK Government’s consultation on the controversial move, the Scottish Plant Owners Association has spelled out the widespread impact on the industry. 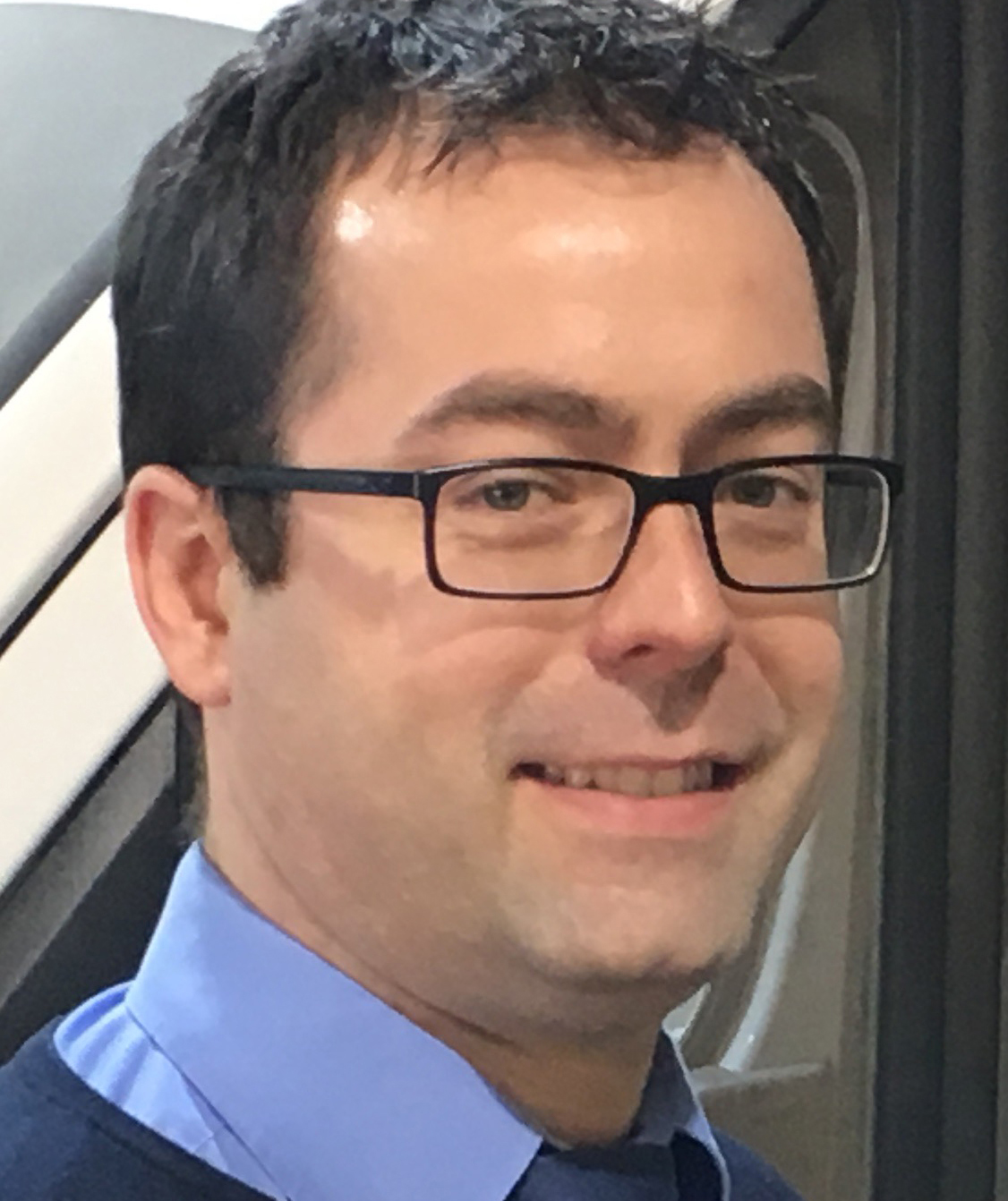 In a statement signed by president Mark Anderson (right), the association said its members were fully behind the aim to create lower carbon emissions but that “a clearly thought-out timeline” was required to allow the life cycle of members’ existing machinery to end and for manufacturers to develop green replacements.

“At the end of machine life we then sell to other countries and the process starts again. This simple fact should result in the hire industry being an exempt industry and allowed to continue with the red diesel subsidy with a seven-year timeline before the subsidy is removed.”

Arguing that Tier 5 engines are already dramatically more efficient than those of the car industry, the association warned that “a perverse environmental outcome” would be that companies were likely to continue to use older, more inefficient machinery for longer to mitigate the costs of the rebate’s removal and because new investment for a shorter life cycle than seven years was not viable.

It continued: “The two-year period before the subsidy removal [the deadline announced by Chancellor Rishi Sunak] would not allow sufficient time to bring in alternative fuel machines. Furthermore, OEMs will not be in a place to offer a wide enough range of machinery within this time period.”

Turning to the financial implications, the SPOA warned:

• Where machinery is used in quarrying, the cost per tonne of materials will increase by the same amount the red diesel subsidy represents

The statement pointed out that, currently, machines powered by alternative means such as battery or hydrogen are available only for equipment up to three tonnes, which represent just 7% of the equipment hired out in Scotland. 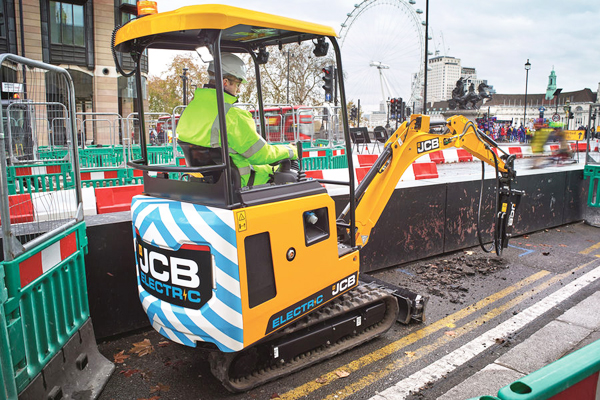 The SPOA has pointed out that alternative power is currently only available on machines up to three tonnes.

The association said the Government should consider making the hire industry one of the exempt industries alongside agriculture.

It also urged the Government to consider a scrappage scheme to encourage a move to ‘green’ machines and warned: “… hire rates for alternative powered machines will be over three times the current diesel rate. This will make the cost of jobs more than the diesel equivalent without even considering the removal of the subsidy.”

Nearly a quarter of the SPOA’s 260 members are involved in both agriculture and machinery hire and would gain an unfair competitive advantage when tendering for work as their overheads would be lower, the association argued.

The industry also has huge concerns over the potential for fuel theft. “White diesel is more attractive to steal than red diesel because the market is every user of diesel. To date, theft of red diesel has been more in the nature of pilfering.”

Warning that theft of white diesel will be scaled-up to organised crime levels, the association said there would be a need for extra security on construction and that would be an added cost for the contractors who control sites.

“The increased attraction of fuel theft also puts at risk the security of the equipment stored on the site. Our members can anticipate their insurance costs increasing.”

Other concerns raised in the statement were that alternative-powered machines are typically three times dearer than their diesel equivalents, there is uncertainty over their residual values and that the current limited technology will mean poor utilisation of the equipment.