Small businesses affected by last week’s collapse of the Dunne Group may have to wait years for payment a leading accountant has warned.

The news came as construction union UCATT Scotland met workers last night (Tuesday) in a bid to protect their legal positions in the wake of the company going into administration.

Around 385 employees in Scotland as well as others in London and Leeds have lost their jobs and the Scottish Government has also stepped in to organise events tomorrow (Thursday) and next Tuesday in Broxburn. The meetings have been organised by Skills Development Scotland and workers will be given one-on-one advice and support.

Steve Dillon, UCATT Scotland regional secretary, said: “This union will now step up to the plate to support our members to the hilt and we will also do whatever we can for those other workers who aren’t UCATT members.”

He added: “We welcome the speed with which the Scottish Government agencies have acted and we will work closely with them to try to minimise the impact of Dunne’s closure on its workers. We will explore all avenues to protect and support our members in this terrible time for them.” 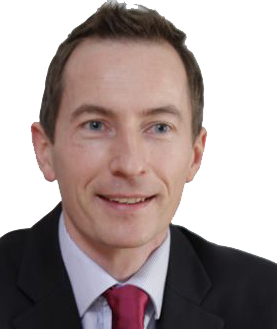 Meanwhile, Donald McNaught, head of restructuring at accountancy firm Johnston Carmichael, has warned a number of small contractors could be at risk after Dunne’s surprise failure. He told The Herald newspaper there could be a knock-on impact on the rest of the supply chain as creditors chase payments from administrator FRP Advisory.

“We would certainly expect that when a large contractor like that fails there is a knock-on, domino effect with smaller contractors. There’s probably more exposure in a stressed situation than there normally would be. Post-administration those contractors are generally bottom of the food chain behind employees and secured creditors such as banks.”

And he warned it could be a fatal blow for microbusiness whose only current work is with Dunne. “They’ll have to wait and see what the administrators say. Even best case scenario, payment could be months, if not years, down the line.”