Father and son are top men

Two generations of a Scots demolition family were honoured at an industry awards ceremony last week.

David Sinclair took the Lifetime Achievement Award at the National Federation of Demolition Contractors’ annual event while his son William, managing director of Safedem Ltd, took to the stage to accept the title of Man of the Year.

John Carpenter of Bonnybridge firm Central Demolition made it a Scottish hat-trick by winning the Demolition Operative category while Paul Sharkey of Bathgate-based Dem-Master was highly commended in the category for Demolition Manager. 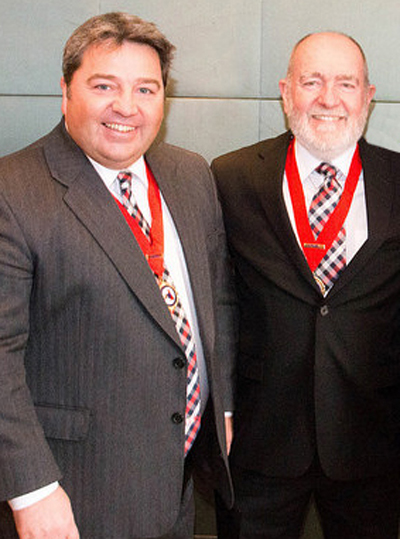 FAMILY AFFAIR: William with father David at the awards.

David P. Sinclair is a third generation member of a family who have been in the demolition industry since the 1920s. He has been involved in the NFDC for 40 years and was instrumental in the formation of both the National Demolition Training Group, in the mid-1970s, and the Institute of Demolition Engineers. In semi-retirement he maintains his interest in the industry as a consultant.

David has specialised in façade retention of historic buildings and has wide expertise in demolition by controlled explosives. He was demolition consultant to the United Nations Office for Project Services (UNOPS) where he developed a blueprint for the demolition and removal of debris arising from 1,800 earthquake-damaged buildings in Port-au-Prince, Haiti.

He is a past-president of the National Federation of Demolition Contractors and of the European Demolition Association. He lives in Georgia, USA. 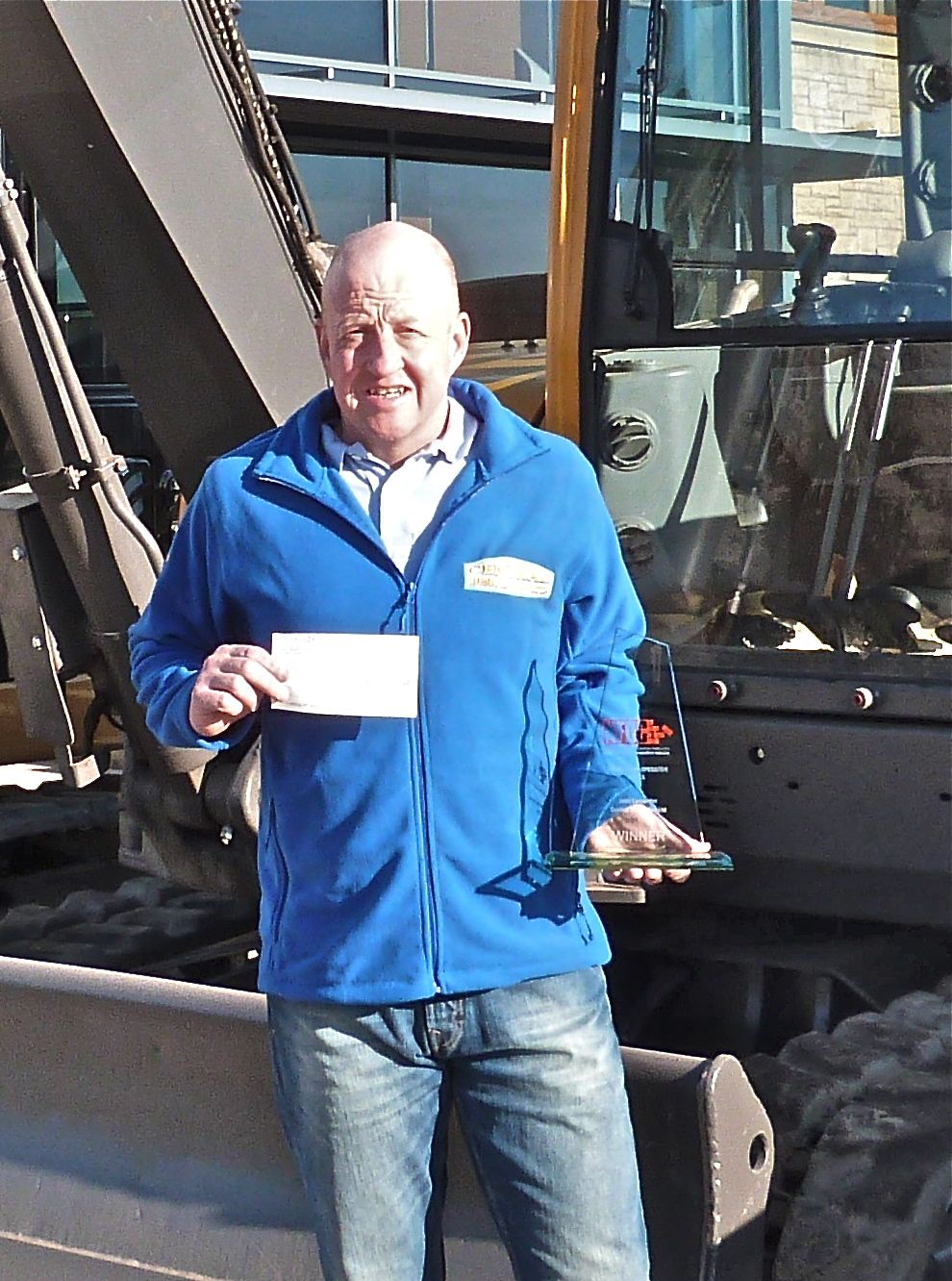 John Carpenter of Central Demolition with his Operative of the Year trophy.