Europe cleans up with Stage V

Europe’s construction equipment will become the least-polluting in the world following this week’s final adoption by the European Parliament of the Stage V emissions regulation.

The new rule tightens emission limits for particulate matter (PM) and nitrogen oxides (NOx) for mobile construction and materials handling machinery as well as equipment used for municipal and road operation services. It’s the latest stage in the lengthy process that has already reduced PM and NOx emissions for land-based machines by more than 95% in recent years.

European manufacturers represented by their respective trade associations – including CECE for construction equipment – have welcomed the outcome which is claimed to strike a balance between better air quality and maintaining the competitiveness of machine manufacturers industry. 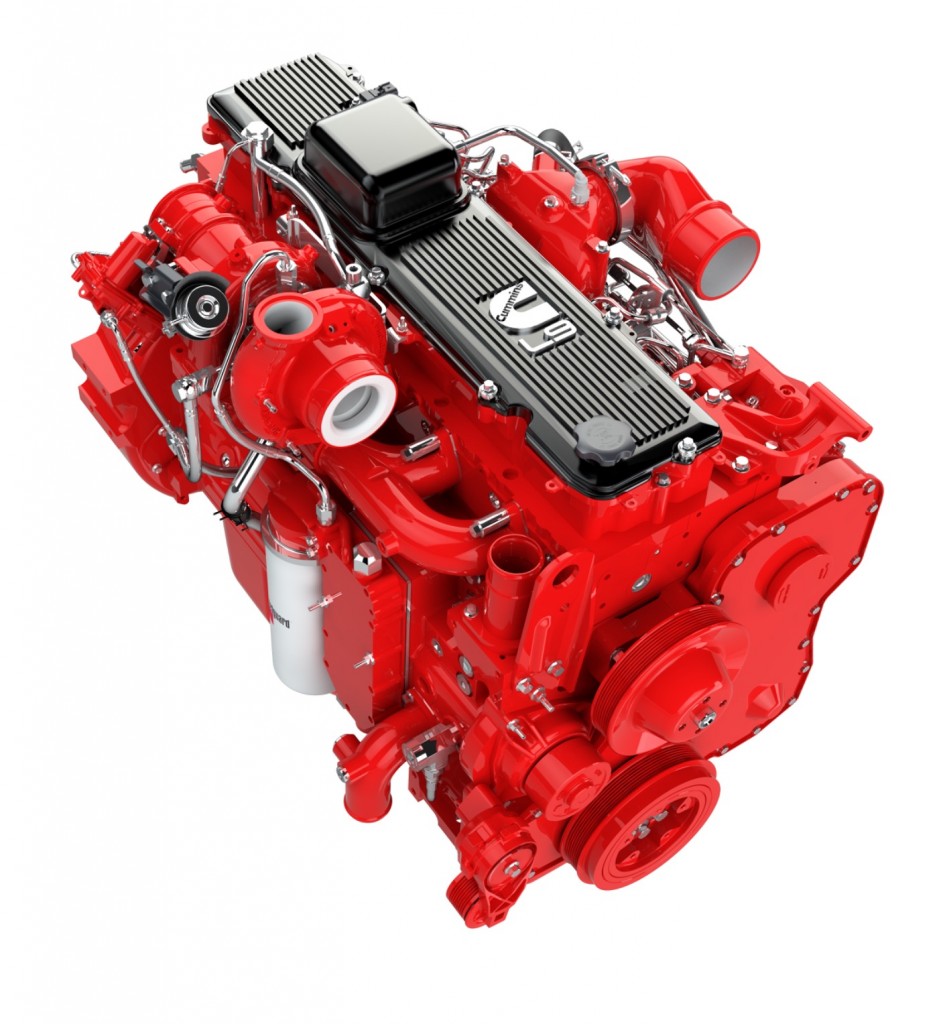 Cummins unveiled a range of Stage V engines at at Bauma in April.

That balance was achieved via a number of adjustments introduced during the legislative process, while maintaining the original emission limits and introducing dates for land-based machinery as proposed by the European Commission. The alterations include an extension of the transition period by six months to 24 months to give European manufacturers  breathing space to re-design their fleets to comply with the new requirement.

“Overall the new Regulation sets an ambitious timeline,” said Sigrid de Vries, secretary general of CECE. “It will remain a challenge to re-design the hundreds of machinery types and applications in the time frame given but the machine manufacturing industries are committed to and capable of making the necessary adjustments and contributing to improved air quality in Europe.”

Further to the European Parliament’s final vote in this week’s plenary sitting, the council’s adoption is expected to take place in the coming weeks with publication of the Regulation following soon after.

Supplementary legislation is also being finalised and is expected to be adopted before the end of the year.