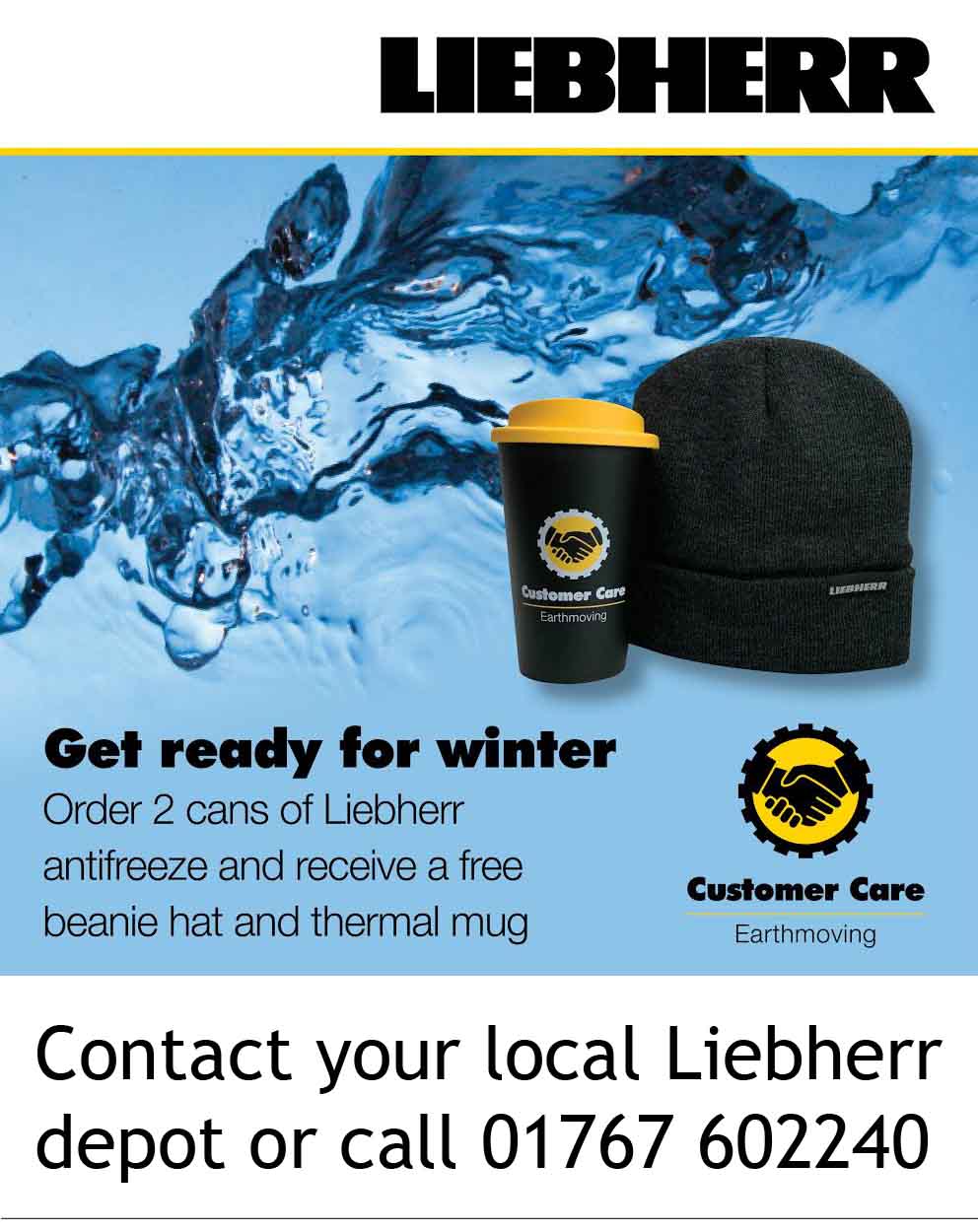 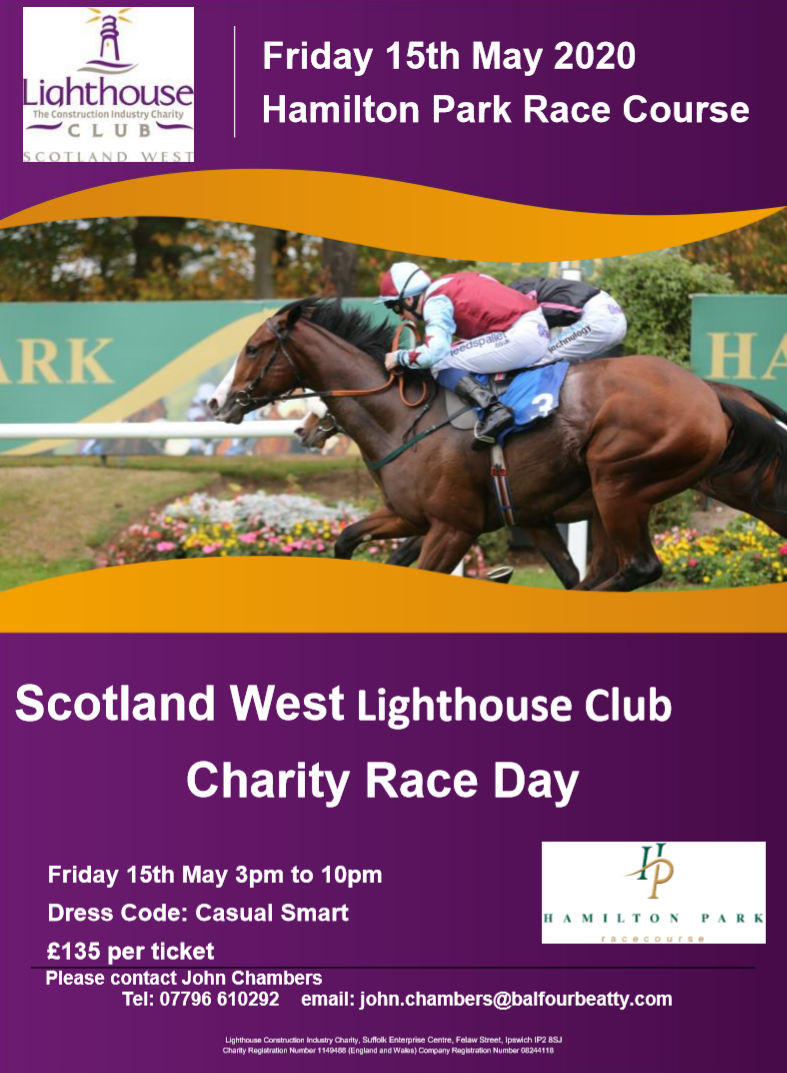 Dozing on the job

Two Scottish companies have entered 2020 operating Komatsu dozers as the latest additions to their fleets.

For West Lothian business Mulholland Contracts, it’s the first dozer to join the fleet, which is made up mainly of 60 excavators from other manufacturers. It had previously used hired machines for dozing applications but with demand growing for such work it became clear a purchase would be more cost effective. 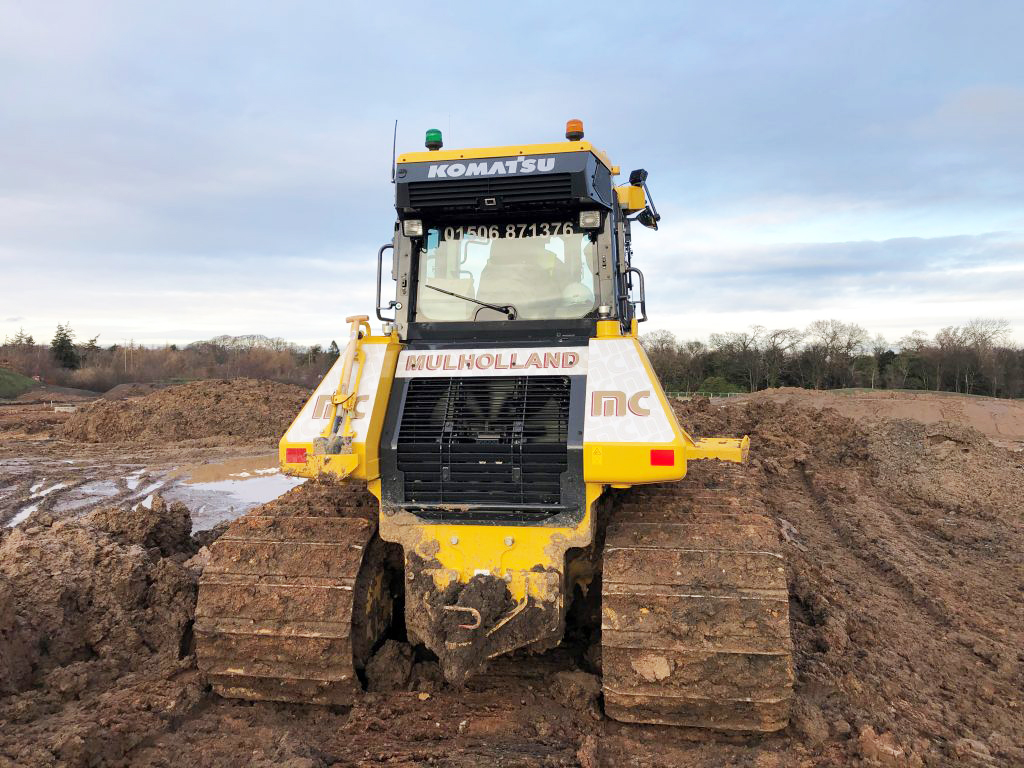 As the company explored its options, a number of industry contacts recommended distributor Marubeni-Komatsu as the first port of call. Impressed by the machine and the Marubeni support in Scotland, Mulholland placed an order for a D61PXi-24 which arrived last month and has remained busy since.

A mid-size machine, it features a ‘super slant’ nose for better operator visibility and is integrated with Komatsu’s machine control system that enables applications ranging from heavy pushing to fine grading.  Finance director Kevin Breen said it made sense to choose the intelligent machine control over the standard option. “Initial use of the D61PXi-24 bulldozer has shown that our decision to go with Komatsu has been well judged,” he added.

On arrival, the new addition went straight to work at a housing estate in Midlothian to create landscape bunds and next stop is a large housing development in Edinburgh where it’s expected to remain for the next few years.

Mulholland is a second-generation family business founded by Trevor Mulholland in 1974 and is involved in civil engineering, bulk earthmoving and utilities.

Since its formation in 2011, the business has operated a fleet of three machines ­– dozer, excavator and screener – to undertake a range of jobs across FRM’s recycling and manufacturing process.  Until recently the dozer was a 16-tonne model from a Komatsu competitor, working alongside a Komatsu PC170LC-11 excavator.

Alex explained: “The PC170LC-11 has really impressed me with its ability to complete the task at hand, whether it is loading with a rotating grab, digging with a conventional bucket, working with a cone splitter breaking roots or large tree limbs or carrying out site clearance duties in environmentally sensitive locations.” 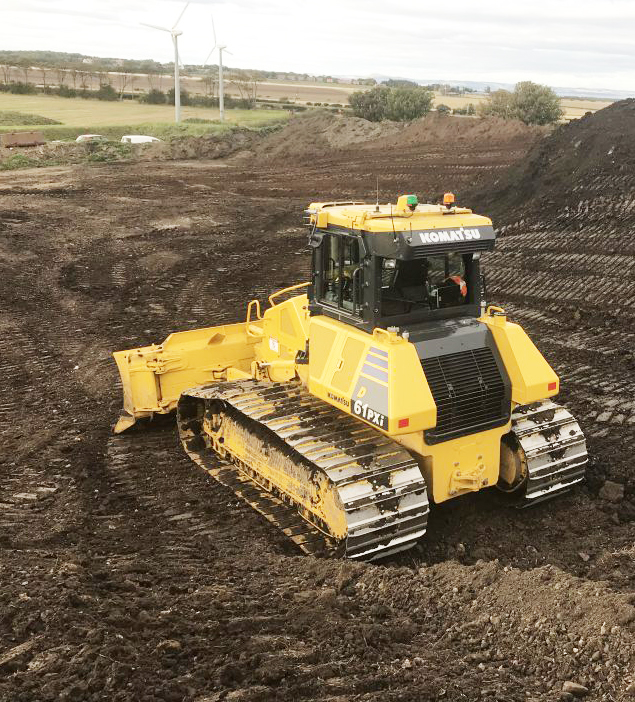 The Dunbar dozer has a folding blade for easier transport.

The “exceptional” performance of that machine, combined with the longevity and reliability of his previous equipment from the distributor, persuaded Alex to look at Komatsu in October last year when it came time to replace the dozer.  He considered new and used equipment and after taking into account utilisation and capital costs, opted for a used 2015 D61PXi-23 (right) fitted with a folding blade to reduce the machine’s width when it’s being transported between sites.

The dozer is also integrated with Komatsu’s intelligent control system. “Machine control is an area which the company plans to expand into so it made sense to purchase a machine fitted with this technology,” said Alex.