One of the UK’s biggest contractors has defied Scottish Government instructions by resuming work on a flagship project in Glasgow.

Morgan Sindall workers returned to the £250m Sighthill regeneration scheme yesterday despite Glasgow City Council, the main backer of the project, removing its staff from the site over coronavirus fears. A council spokesman said: “Our position remains that we do not believe that this work is essential, and in line with current advice from the Scottish Government, council staff are no longer working at the site.” 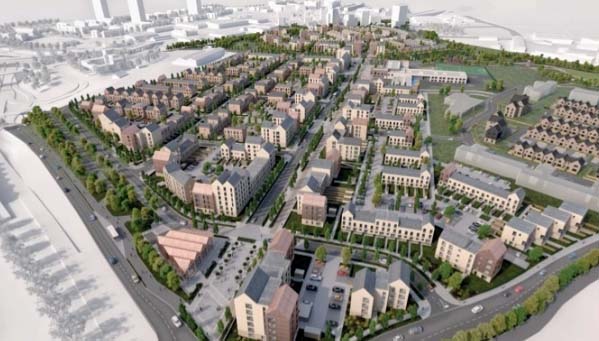 The site is thought to be the biggest UK regeneration project outside London.

The Unite union last week called for Morgan Sindall to stop work at Sighthill, believed to be the UK’s largest regeneration project outside London. The contractor did cease “as a precautionary measure” but has resumed operations after taking steps to ensure social distancing measures could be implemented.

A Scottish Government spokeswoman said: “The First Minister has been absolutely clear that all construction work must cease unless, for example, it is for an NHS facility. We absolutely understand the concerns raised and we expect all non-essential businesses to adopt a precautionary approach by closing to protect the lives of their workers and their families.”

A spokesman for Morgan Sindall said: “The project has reopened yesterday morning on a phased basis with reduced numbers of workers on site. We have also put in place new travel arrangements and augmented on-site welfare facilities.

The company is working on a £36m contract for road infrastructure and utilities, platforms for new housing, and public realm works. “Across all our operations we are strictly following Government guidance,” it said.

The Sighthill scheme is being built for a partnership of Glasgow City Council, Glasgow Housing Association and the Scottish Government.

NETWORK RAIL Companies providing plant and equipment will now be paid more quickly as the infrastructure business seeks to support its supply chain. It means payment could be up to seven days quicker for SMEs and up to 28 days faster for other suppliers. 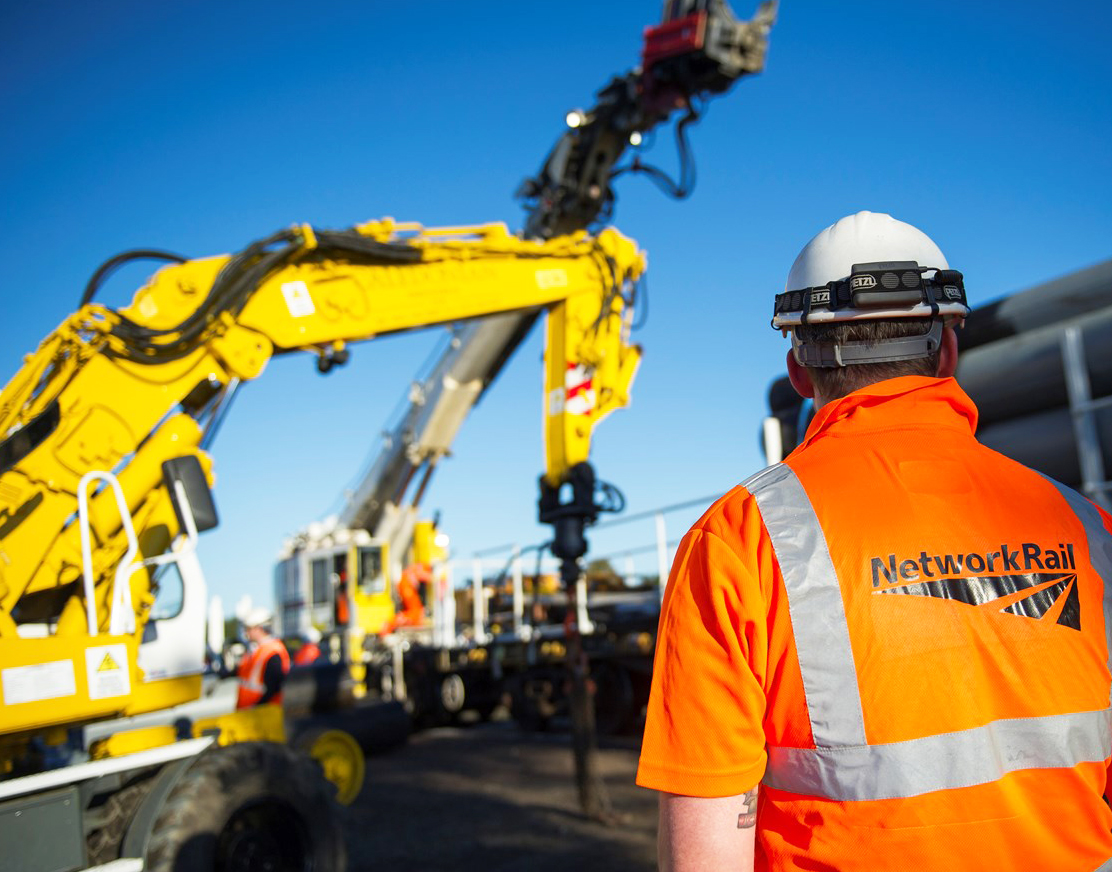 Clive Berrington, commercial and procurement director, explained: “Our priority is to support the supply chain as much as possible through these unprecedented times. We have therefore moved all our suppliers to immediate payment terms, or as close as you can get following approval of the invoice, and we expect that to flow down to the supply chain.” 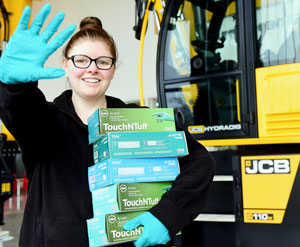 JCB is ready to begin manufacturing special steel housings for a new design of ventilator from Dyson. The first prototypes, built at the company’s cab factory in Uttoxeter, have been delivered,. The factory had been temporarily closed due to the crisis. Also, JCB’s World Parts Centre has answered a call from the University Hospitals of North Midlands by donating more than 8,000 pairs of gloves and a large quantity of face masks.

CRUDEN GROUP  The Edinburgh-based Cruden Group has gathered a consignment of 200 spare masks normally used on its building sites and handed them over to Bield for use across retirement home developments where front line care staff are delivering services to vulnerable customers. Val Hunter, director for business development at Bield, said: “We put a call out for help and were delighted that Cruden were able to respond so quickly.” 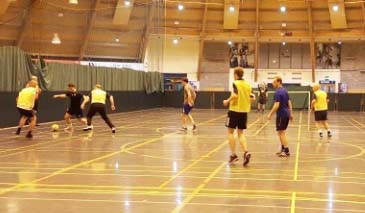 BEAR SCOTLAND “We’ve been heartened to hear of acts of kindness from our teams despite the current circumstances. As games are no longer taking place at the moment, regular five-a-side and floorball players from our Perth office have instead donated their weekly pitch fees to local food banks during this most difficult time, so far raising over £370.”

MANITOU GROUP is continuing the closure of its manufacturing activities in France, Italy and India. “The group is actively working on preparing for the reopening of the sites. It will not be possible to reopen the sites before the second half of April,” it said. “The re-start will be gradual, in order to integrate the implementation of sanitary measures and to reactivate the entire supply chain.”

DRIVERS’ TOILETS  A letter has been issued by Scottish Government, confirming there is no public health reason to deny access to toilet facilities to freight drivers.

Transport Secretary Michael Matheson said: “I have been disappointed to learn that a number of freight drivers have experienced challenges regarding the use of toilet facilities when picking up or dropping off goods and when refuelling.

“The freight industry in Scotland is vital to our efforts to mitigate the impact of Covid-19 on all businesses and individuals in Scotland. Please facilitate freight drivers and others to continue to access toilet facilities and handwashing facilities.” 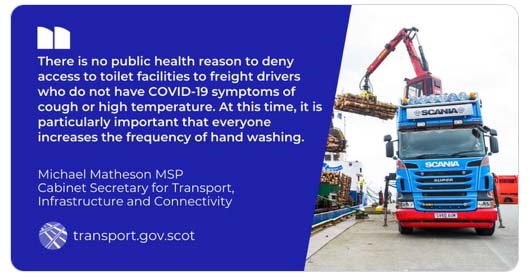