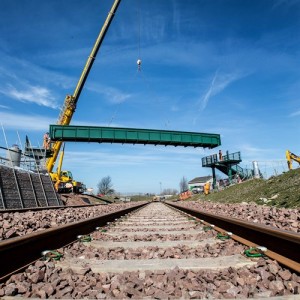 Scottish Borders Council’s compensation claim against Network Rail over alleged damage by plant and trucks during construction of the £300m Borders Rail project will be debated in September.

After a hearing at Selkirk Sheriff Court, debate on the £1.6m damages action was fixed for September 26 and 27. It’s believed talks to resolve the claim broke down with a number of matters still in dispute.

The case centres on roads, bridges and walls. The council said it had paid for repairs which should have been the responsibility of Network Rail.