Breedon on the way back

Recovery is well underway at Breedon Group as it comes out of Covid lockdown and prepares to meet “significant pent-up demand” from housing and infrastructure markets.

Despite a strong performance in the first quarter, revenue slumped by 25% to £335.3m as Covid-19 restrictions took hold, prompting an immediate fall in demand and shutdown of all operations other than those servicing critical projects. 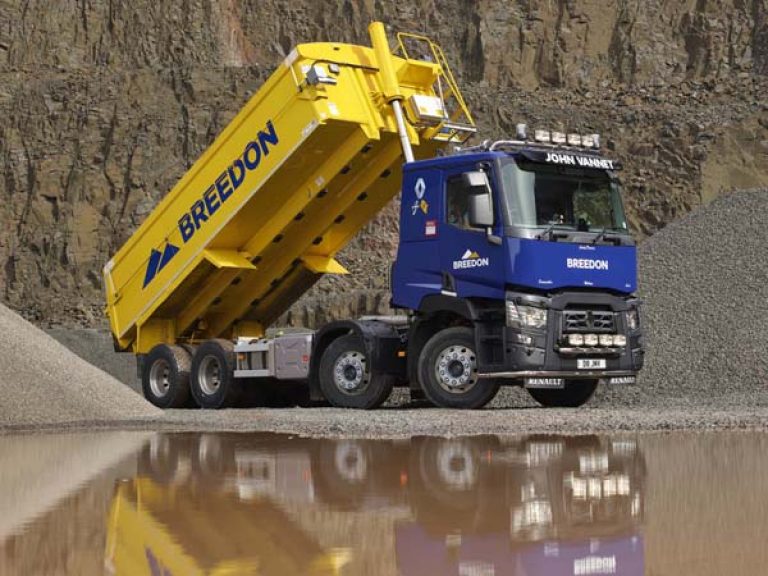 Chief executive Pat Ward said decisive early action had ensured the protection of employees, left sites in a safe condition and allowed the business to quickly return to production when demand began building up in early May.

“The recovery in our markets now appears to be well underway, and we have seen continued improvement into July,” he continued. “The great majority of our sites are now open, including both our cement plants. While near-term uncertainty remains, there is significant pent-up demand to be satisfied in both housing and infrastructure, reinforced by the substantial programme of investment confirmed by the Chancellor earlier this month.

“Looking to the longer-term, we believe the outlook for our markets remains positive, supporting our confidence in the prospects for the group.”

The acquisition of CEMEX assets is expected to complete “imminently”.